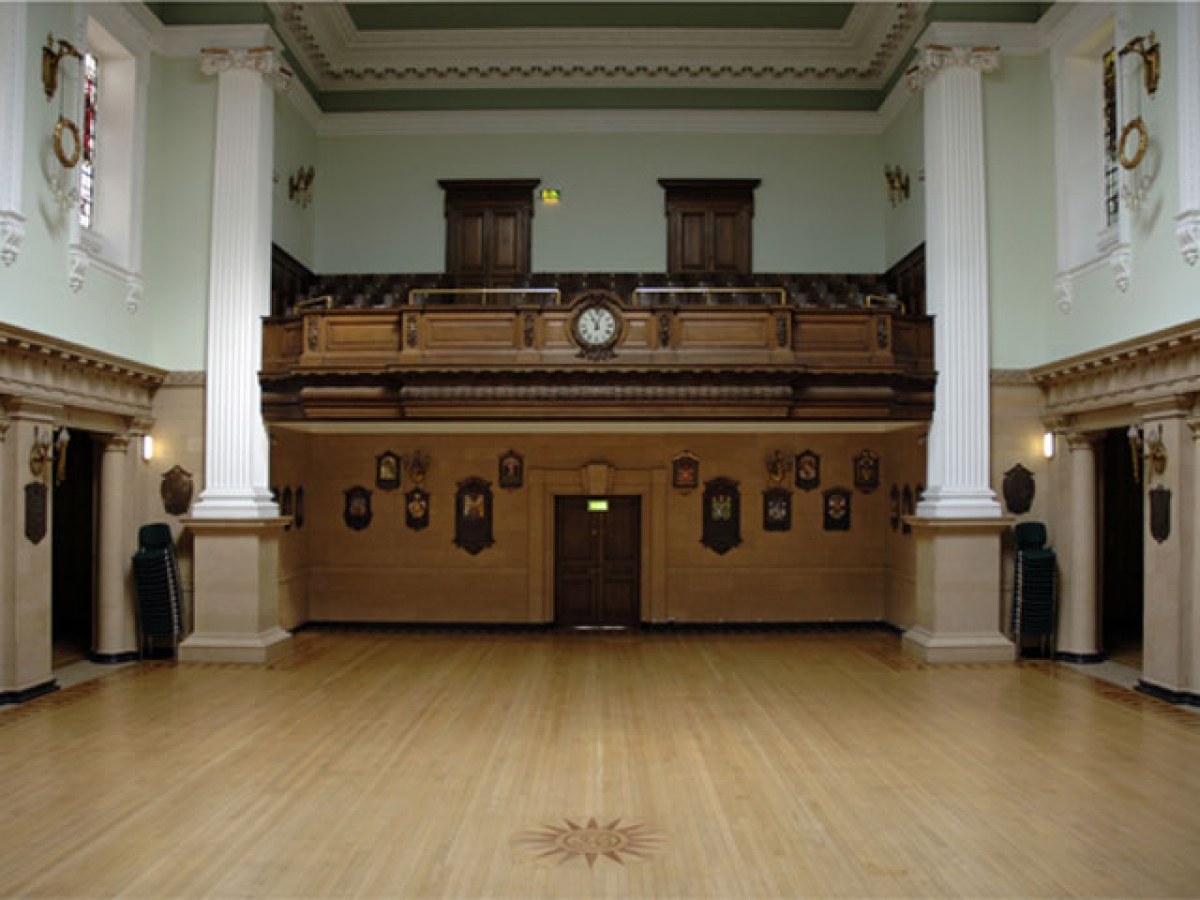 There are several Freemasons' Lodges in most of the major town and cities. Most of the lodges are located in Kenya with Tanzania and Uganda coming in on second and third place respectively, according to the numbe of lodges.

To understand the beginning and growth of Freemasonry in East Africa it is helpful to look at the history of the three East African countries. Until the latter part of the 19th Century the mainland territories of East Africa were virtually unknown to the outside world. On the other hand, for several centuries before that, Zanzibar was well known as a trading station and was visited by dhows from Oman and ships plying between Europe and India and beyond. It was also the centre for the slave trade from Eastern Africa.

Zanzibar was a possession of the Sultans of Oman from the 17th Century and they also laid claim to a mile long, 10 mile wide strip of the Kenya mainland coast from Kipini on the mouth of the Tana River to the Umba River in the South. The western world recognised the importance of Zanzibar as a trading post from the early 19th Century. The United States established a Consulate there in 1837, Britain in 1841 and France, Portugal, Italy, Belgium and Germany followed soon thereafter.

Following pressure from IBEA, the British Government in 1891 agreed to finance the construction of a railway from Mombasa to Uganda. This started in the mid-1890's and reached Nairobi on 30 May 1899. Mervyn Hill in his book "Permanent Way" describes the scene thus: "There the headquarters of the railway was established. Time was spent in the layout of sidings and in moving up stores and materials for the workshops and housing. The railway drew breath before tackling the broken and hilly country of the ascent to Kikuyu. In July 1899 the headquarters of the railway was moved from Mombasa to Nairobi and so the city of Nairobi was born."

Except for the prior existence of Lodge East Africa in Zanzibar, the history of Freemasonry in the East Africa Protectorate dates back to the arrival of the Uganda Railway at the then Nairobi railhead. Among the railway officials engaged in construction and management there were a few zealous masons who, although none of them had advanced so far in Masonry as to occupy the chair of King Solomon, were deeply imbued with the spirit of Freemasonry and bore in mind the desire expressed in the address to the Brethren, to the effect that Freemasonry in every quarter of the globe might become influential by diffusing the light of knowledge.

In the year 1900 this zealous body of masons got together and discussed the possibility of the formation of a Masonic Lodge in Nairobi. They communicated with Sir Edward Letchworth, the then Grand Secretary, but there was at first a natural reluctance on the part of Grand Lodge to grant a charter to a small body of masons, none of whom had passed the Master's chair, for the formation of a Lodge in a territory which had to be traversed by the railway in order to connect the coastal town of Mombasa with the Protectorate of Uganda.

Our early brethren in Masonry, however, were undaunted by these difficulties and persisted in their efforts with such good effect that on receipt by Grand Lodge of a formal petition in 1904, the request for the formation of The Lodge Harmony was granted and the Warrant issued on 10th January, 1905.

The first Lodge in Uganda, Victoria Nyanza Lodge No 3492, was consecrated in Entebbe in 1911. Among its members was Bro Sir Fredrick Jackson, who led a large IBEA caravan to Uganda in 1889 and who was Governor of Uganda from 1911 to 1917. He was a member of Lodge Harmony from 1906 until he moved to Uganda and took an active part in the working of that Lodge.

Tanzania, then known as Tanganyika, was a German Colony from 1886 to 1918, when it was ceded to Britain at the end of the First World War. During that period it was known as German East Africa. Thus the first Lodge under the United Grand Lodge of England was not consecrated there until 1922. It was named Haven of Peace Lodge No 4385.