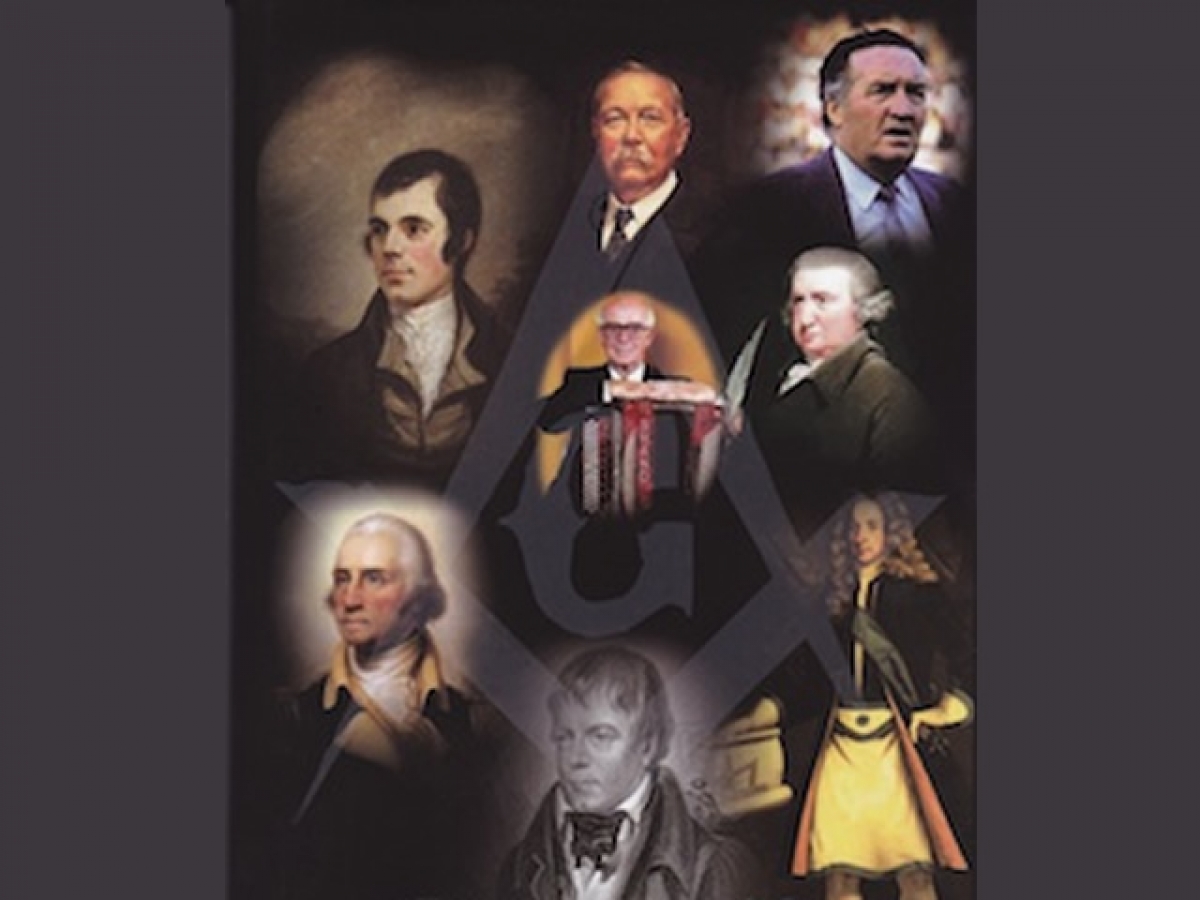 The year 1901 is an apt start in this chronology. The chronology events  More than a quarter  century, of a Grand Master, whose popularity had brought the Craft into fashion and prominence. Albert Edward, Prince of Wales (1841-1910), to be crowned King Edward VII, was initiated in Stockholm in 1868 by Prince Oscar, future King of Sweden.

In 1874 Edward was made Grand Master of the United Grand Lodge of England (hereafter referred to as the UGLE) and his dedication to the Craft and personal fun-loving approach to life made Freemasonry a stylish pursuit. Britain as a whole, in this first decade of the 20th Century, was enjoying a sense of prosperity, even invincibility and Freemasonry swept along in the same vein. Notwithstanding the drop in Lodge membership following on the Masonic independence of Australia and Canada, Freemasonry prospered with many Royals and aristocrats joining the Craft. It was nothing new. In 1737 Frederick Lewis, Prince of Wales (1707-1751), was the first member of the royal family to be initiated by Dr John Desaguliers (1683-1744) at Kew Palace. His younger brother, William Augustus, Duke of Cumberland (1721-1765), was initiated in a military lodge in Belgium just 6 years later, in 1743 and an array of members of the Royal family have patronized our mysteries since. The newly crowned King become the Grand Protector of eOrder – as Queen Elizabeth II is today - and HRH Arthur, Duke of Connaught (1850-1942), his brother, initiated 1874 in the Prince of Wales Lodge No. 259, was installed as Grand Master in the Albert Hall, serving until 1939.